Thanks Mathnasium for donating $160 to White Oak Intermediate School.  Each participant received a goody bag and certificate of participation, while the top 3 scorers in each grade also received medals and prizes.    Mathnasium donated $10 for every participant to their respective school.  For schools with more than 5 students  participating, Mathnasium doubled the donation to $20 per student.

Brenda Lawrence, retiring with 26 years teaching experience –  21 of those years at White Oak.  You are loved and will be deeply missed.  So many stories we have shared over the years, so many lives you have touched both students and adults.  Your friends at White Oak are so excited for you and your new journey.   Love and hugs are sent your way!

That Charlie sure thinks he’s a wise guy, doesn’t he?  He thinks his sign ‘I made snow’ is real cute, huh?  I don’t know about you, but the onlyCharlie’s SnoBalls I like is the real Charlie’s SnoBalls located in Kilgore – the best shaved ice you could ever eat!
I’m convinced that he must be caught by tomorrow and we send him home early.  I’m calling in the troups to help on this one.  Hmmm….I may just have a plan up my sleeve!
Charlie’s days are numbered,
Mrs. Rock We have an impostor amongst us!  Charlie is trying to take the place of all teachers and office personnel.  If he tries to take over your classrooms, please do not pay any attention to him.  At this point, learning is critical and the teachers do not need Charlie’s help.  (Shh – don’t tell him I said this, but he doesn’t even know how to count.)
Let’s hope that Charlie can have SOME good days this week!
Mrs. Rock

Something tragic happened to Charlie Thursday.  He came to me after school, admitting that he was not feeling very well.  At first I thought he was about to pull another prank, but then I saw something very sad.  Charlie began to whimper and I could tell by the look in his eyes that he was serious.  He told me that several students had touched him while he was in the wheelchair.  You may not know, but if you touch an elf, they can lose their magic powers.
Charlie began to feel worse and I knew he was going downhill fast.  Mr. Barry came in just at the right moment and administered CPR to Charlie.  Even though he has been a thorn in my side since he arrived, I couldn’t let the little guy suffer.  Thank goodness Mr. Barry got him stable.  Charlie has asked for some time today to rest and see if his magic powers can come back.  I will grant him this today.  He has promised that he will be a good elf next week.  We shall see.
Keeping an eye on Charlie,
Mrs. Rock
P.S. – Charlie wanted me to tell all of you “thanks” for the well wishes. 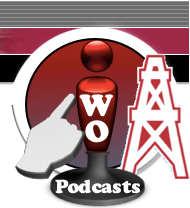 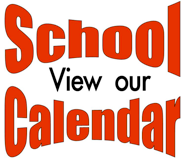 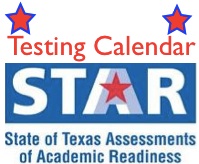 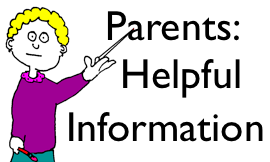 The Front Door will be opened at 7:20 a.m. each morning. Students who are not eating breakfast may go to their classrooms at 7:30 a.m. Dismissal time is 3:20 p.m.

Students will be called to the office when a parent or guardian checks them out. Individuals checking out a student must be on the enrollment form or students must have a note from the parent. Children who are not going to ride the bus and are not being picked up by their parent If your student will be absent, you can let Mrs. Aycock know by emailing her at [email protected] or calling/leaving a voicemail at 903-291-2162. 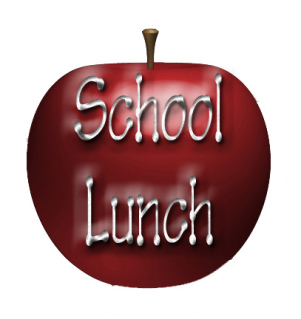 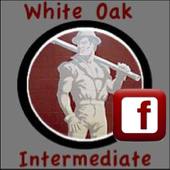 Parenting, Media, and Everything In Between

Go to the Making Sense blog

Visitors to Our Blog